Getting to Playa Cativo is an adventure in itself: you will take in the beauty and incredible culture of Costa Rica while experiencing the journey.

How to Get Here

Direct flights enter Costa Rica from many cities in North America, Central America, South America, and Europe. A valid passport is required, and a visa is necessary for some countries. (Most European and North American citizens do not need a visa).
Many international flights arrive at Juan Santamaría Airport (our preferred airport) near San José, and some fly into Daniel Oduber Airport in Liberia, Guanacaste, which is farther from our destination.

Once you’re in Costa Rica, you can choose between air transportation (45 minutes from San José) and ground transportation (5 - 5.30 hours) to get to Puerto Jiménez or Golfito, which are the two local ports of entry to Playa Cativo. SANSA operates daily domestic commercial flights to both destinations. Private charter flights are also available.

The flight from Costa Rica’s capital city of San José to Golfito or Puerto Jimenez is a beautiful experience.

The 45-minute domestic flight provides spectacular views of Costa Rica’s diverse landscape, including the mountains, farms, rivers, Pacific Ocean, Drake Bay, Osa Peninsula, and finally, the stunning Golfo Dulce.
We are happy to assist you in planning your domestic travel arrangements, including to and from other destinations in Costa Rica. Please keep in mind that all domestic flights have a 30-pound baggage limit per person.

Into the Heart of the Tropical Rainforest

The last portion of your voyage is a scenic boat ride into the heart of the tropical rainforest, courtesy of Playa Cativo Eco Lodge. Our friendly team members will meet you at the local airport to take you on a stunning 30-minute boat ride to Playa Cativo while you take in the magnificent coastline with tropical vegetation. You may even be welcomed by the occasional schools of dolphins! Just sit back, relax, and prepare for the adventure of a lifetime!

Upon arrival, you will be surrounded by some of the most unspoiled and diverse rainforests in the world. Playa Cativo is an Eco Lodge located on the calm waters of the Golfo Dulce, the inner side of the Osa Peninsula in southern Costa Rica, which is the only tropical fjord in the Americas.

Unique in its native beauty, seclusion, and natural treasures, Playa Cativo (Cativo Beach) offers an unparalleled experience for those eager to be immersed in nature and away from it all. Immerse in the strikingly beautiful setting and bask in the ultimate peace and serenity. Walk along the secluded beach, feel the fresh forest breeze, touch the calm ocean waters and unwind.

Are you ready for your journey? We can’t wait to see you here.

With its 35,000 acres of tropical rainforest, Piedras Blancas National Park, a former extension of the nearby Corcovado National Park (in the Osa Peninsula), protects some of the last remaining stretches of undisturbed lowland primary (or old growth) rainforest in Central America. Of all the land-based ecosystems in the world, tropical lowland rainforests are the most biologically diverse and serve as a refuge for many threatened species. The Park surrounding Playa Cativo is a critical last stand for an estimated 750 species of trees, 140 species of mammals, over 390 species of birds (with a number of species endemic to the region), 117 species of reptiles, and almost 10,000 species of insects.
Piedras Blancas offers visitors a chance to encounter rare and fascinating creatures, including all four species of monkeys (capuchin, howler, spider, and squirrel) found in Costa Rica, white-nosed coatis, two species of deer, kinkajous, agoutis, peccaries, and sloths. Although rarely seen during the day, the Park is home to five species of cats: jaguars, pumas, ocelots, margays, and jaguarondis.
In addition to offering a safe shelter to threatened species, Piedras Blancas has provided the site for several reintroduction projects. The vibrantly colored but endangered scarlet macaw is another creature that benefits from the remoteness of our forest.
Playa Cativo’s idyllic location is accentuated by the absence of neighbors, other than the park itself. The boundaries of our over 1,000-acre private reserve are rocky points and ridge tops encircling a mile of pristine beachfront closed off from the mainstream world.

Located in Central America, Costa Rica divides the Pacific and Atlantic Oceans. It’s a small but remarkable country with many marvels to see, plenty of adventures and activities, and thousands of acres of protected land, nature reserves, refuges and National Parks that represent over 25% of the country’s territory. Costa Rica is an ideal place for an active vacation.
Wildlife in Costa Rica is varied and fascinating; observing wild animals and bird watching are among the main reasons to travel to the Osa Peninsula and Golfo Dulce area in the Southern Pacific coast of the country.
Costa Rica is home to some of the world’s most beautiful and remote beaches and is a very popular vacation destination. A Costa Rican vacation is perfect for any family looking for adventure, wildlife observation, and connecting with nature, or to simply relax and get away from it all. Costa Rica enjoys a year-round tropical climate, and Playa Cativo is a birders’ heaven!
Visitors can enjoy mountains, beaches, and rainforests. There is so much to do and see in this splendid and diverse country. Are you ready to experience it for yourself?

Cativo’s Biological Research Station is located in Playa Cativo’s magnificent Nature Reserve in front of Golfo Dulce. It is surrounded by more than 400 hectares of Private Reserve, the unexplored Piedras Blancas National Park, and connects with 3 other important protected areas in the Osa Peninsula.
Our ongoing research permits long-term studies to understand the status of the different flora and fauna species of the tropical rainforest, including the Wildcats Monitoring program, Coral Reefs Restoration Program, Mammals & Birds Population Programs, and many other upcoming initiatives that will help us preserve biodiversity in the region. This scientific tool allows us to create conservation programs in the area, as well as alliances with organizations on the same objectives and endeavors. Each developed research and monitoring program makes a real estimation of the diversity and population size of the flora and fauna of our nature reserve and the surroundings of the Piedras Blancas National Park and offers a great place to learn amazing aspects of the wildlife rainforest.
Interested in learning more about our Research Programs. Please contact us at info@playacativo.com.

What to Do Here

We encourage guests to explore the natural wonders unique to this exotic environment, whether it’s kayaking through mangroves, rainforest hiking with experienced and enthusiastic naturalists, or cruising the waters on a whale and dolphin watching expedition.
There are countless opportunities to entertain your curiosities, invigorate your senses, and even ignite your adrenaline with our array of tours and adventures available.
You can choose from an extensive selection of tours and activities, which include non-scheduled self-driven tours, guided tours, private sessions, and third-party operated guided tours.
Tours & Experiences 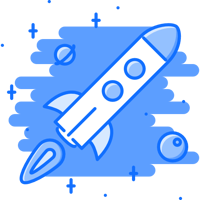 Quickly and efficiently build the materials you need to support your inbound marketing strategy. Drag and drop building blocks including testimonials, forms, calls-to-action, and more. 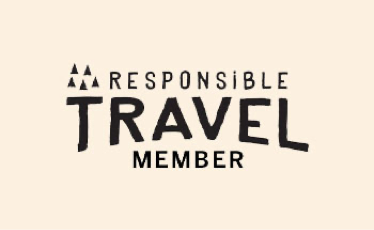 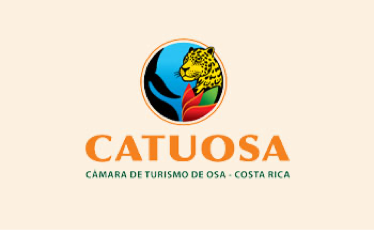 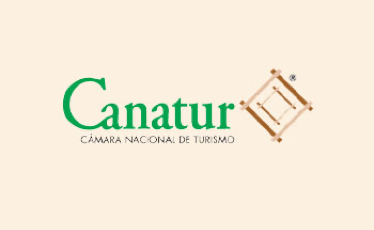 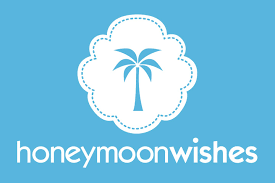